BUFFALO, N.Y. — A Roswell Park Comprehensive Cancer Center team led by Christine Ambrosone, PhD, and Song Yao, PhD, has revealed a distinct molecular signature in the tumor tissues of Black patients with breast cancer. The new work, published today in JNCI, the Journal of the National Cancer Institute, reports that an elevated number of “exhausted,” nonfunctional T cells appears to be driving tumors in patients of African descent to be more aggressive and hard-to-treat — a finding that also opens the door to treatment interventions that could help to eliminate the striking disparities in survival between Black and white patients with breast cancer.

In the United States, rates of death from breast cancer are 40% higher among Black women than white women. Seeking new information about what is driving those unequal outcomes, the Roswell Park team used both pathological and gene-expression profiling to characterize infiltrating immune cells in the breast tumor microenvironments of 1,315 patients included in the Women’s Circle of Health Study.

The data the team compiled reveal distinct differences in the tumor immune responses among Black and white patients. While tumors from Black patients exhibited a stronger overall immune cell presence, the immune cells in Black patients appeared to have lower antitumor activities. 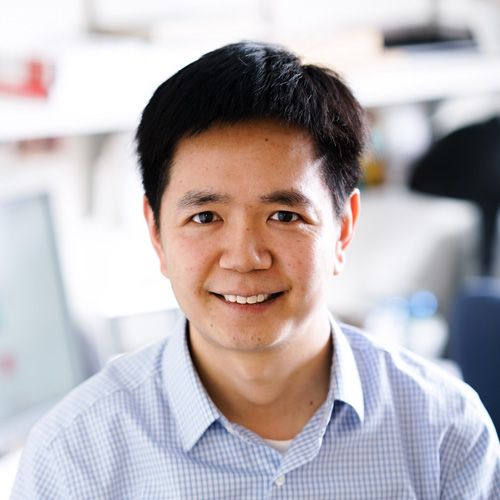 “We observed in the tumor microenvironment of breast cancer in patients of African descent a distinct signature of exhausted versus total CD8+ T cells, and noted further that this immune cell profile is associated with poorer breast cancer survival,” says Dr. Yao, Professor of Oncology in the Department of Cancer Prevention and Control at Roswell Park and first author on the new publication.

The findings suggest that Black patients could have a higher response rate to immune checkpoint inhibitors. The potential of this approach is also supported, the authors note, by the stronger B-cell response in this patient population, a trait recently shown to regulate responses to immunotherapy, the researchers report.

“The activation of the immune system to eliminate and control cancer cells has become a clinical reality with recent breakthroughs in cancer immunotherapy,” notes Dr. Ambrosone, Chair of Cancer Prevention & Control and Senior Vice 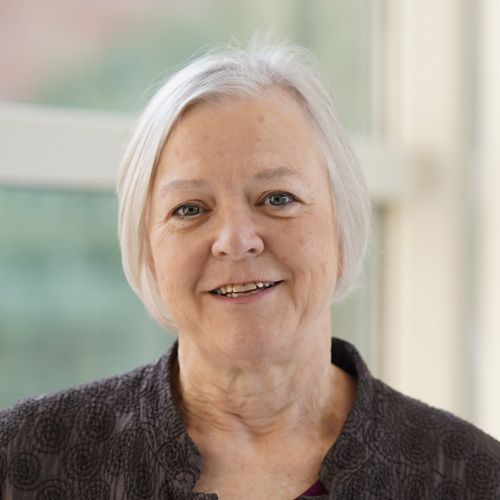 President of Population Sciences at Roswell Park and senior author on the research. “We believe these findings may suggest an opportunity to enlist host immunity, part of the fundamental mechanism of human bodies to recognize and defend against the invasion of foreign agents, through immune checkpoint inhibitors in patients whose breast cancers fit this immune profile.”

In their new work, which was supported by the Breast Cancer Research Foundation, the Roswell Park team highlighted a lack of clinical trials on immune checkpoint inhibitors that have reported race-specific outcome data, emphasizing the need for enhanced recruitment of racial/ethnic minorities to lessen cancer disparities and to ensure that all patients have the opportunity to benefit from cutting-edge cancer treatment.

Additional funding was provided through National Cancer Institute grants (project numbers P01CA151135, R01CA100598, R01CA185623, K07CA201334 and P30CA16056). A multidisciplinary team of Roswell Park experts, including Drs. Ambrosone and Yao, was awarded a $5.2 million “R01” grant from the National Cancer Institute, which will be used to further this research.